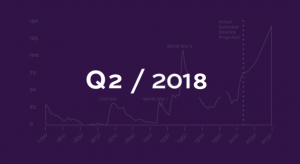 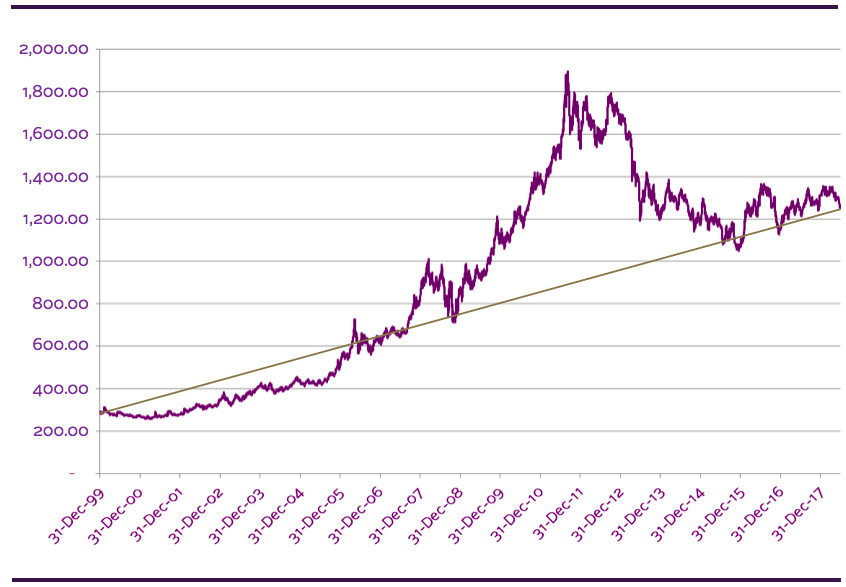 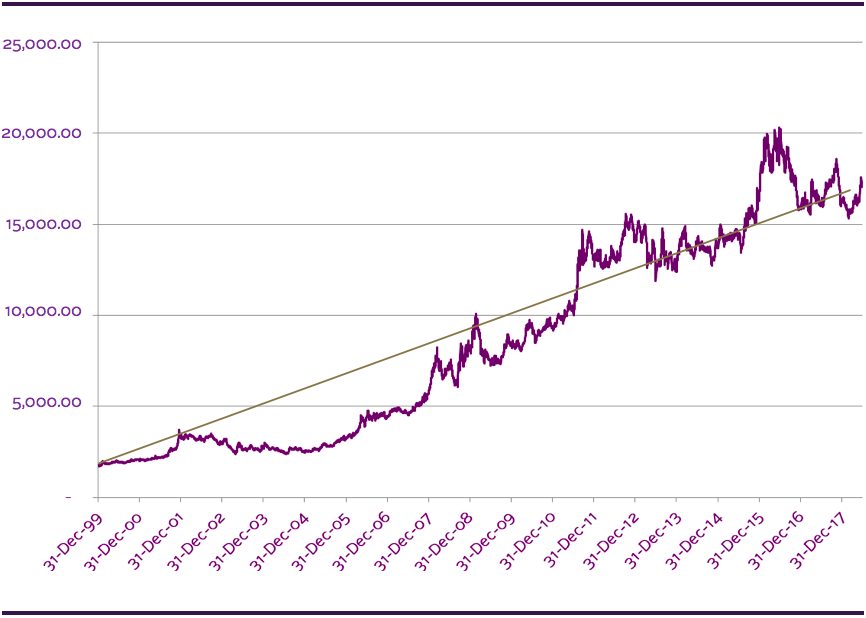 Gold in an Investment Portfolio

The Case for Investing in Gold is our position paper that sets out our rationale for investing in gold. We published this document in 2007 and it remains unchanged in the Library section of www.sabullion.co.za today.

In summary, the key reasons that we advocate for holding some gold are:

When it comes to investing we believe in good old common sense, and one old piece of advice that we like is “don’t put all your eggs in one basket”. This advice is very old. It is to be found in the Bible, in Shakespeare’s Merchant of Venice, and many other revered pieces of literature.

Moving on to more recent times, we at SA Bullion, have been avid students of finance (at universities and at investment firms) for some decades. We have studied the theories of great academics like Benjamin Graham and the analysis of great investors like Warren Buffet and my own old mentor – Allan Gray. And when naming names, the standout name is Harry Markowitz.

Dr Markowitz is recognized as the father of Modern Portfolio Theory. In 1990 Dr Markowitz won the Nobel Prize for his pioneering work in modern portfolio theory. He conducted breakthrough research on risk, return, correlation and diversification as they apply to investment portfolios.

A few years ago Dr Markowitz was asked for advice on investing. His response was one word – diversify. When pushed for explanation he followed this up with “Remember that the future will not necessarily be like the past. Therefore we should diversify.”

There are many ways in which risks and returns can be analysed. Of course it goes without saying that these are rearward looking analyses, and we must remind ourselves that “the future will not necessarily be like the past”.

We produce this quarterly report that includes various forms of performance data and we have recently commenced producing quarterly Fact Sheets that can be found in our online Library. The fact sheets include the most widely accepted piece of risk measurement, namely maximum drawdown. Maximum drawdown is simply the biggest possible downhill on a graph from a high point to a low point. In the time since commencing the SA Bullion gold facilities, the data for the period 31/3/2007 – 31/3/2018 indicate:

Over 20 years the facts speak even more strongly in favour of gold.

Clearly there has been risk, as with all currencies, but much less so than for the US Dollar and South African Rand, and there has been considerable return.

Whereas most currencies were backed by gold (either directly or indirectly) until 1971, today none are. The effect of zero-backing since 1971 has been steep loss of value for all currencies (except gold), sometimes with dramatic step-downs.

In times of currency or economic crisis gold tends to perform well – as the safehaven currency. Yet over the long run when economic growth has been strong – gold has performed well, then too. This is because of the physical uptake of gold as jewellery and investment. This is the dual nature of gold.

Recent studies using weekly performance data have analysed the correlation of gold to the S&P 500 (the index of 500 large companies listed in New York) over the period March 1987 to March 2018. Results of the study follow:

Having some gold exposure can provide an advantage for risk-adjusted returns compared to a portfolio with no gold exposure as it can mitigate losses in times of market stress. As such, it enhances overall portfolio performance.

In a study conducted by Bloomberg, ICE Benchmark Administration and the World Gold Council researchers studied institutional investors with an asset allocation equivalent to the average US pension fund for the period 12/2006 to 12/2016. Specifically, they looked to see whether such a fund would have benefited from a 2%, 5% or 10% allocation to gold. The findings were that the average pension fund would have benefited in all scenarios by reduced risk and increased returns. Viz

How much gold should one have in a diversified portfolio?

Our starting position is to look at the world as if it were a single diversified portfolio. As such it represents the average investor.

The World has an investment portfolio consisting of shares, bonds and gold valued at around $150 trillion. The total of all gold in circulation has a value of around $7.5 trillion. This equates to a gold exposure of approximately 5%.

It is our view that investors should take guidance from the total market and regard a 5% allocation to gold as their neutral position. Investors should deviate from this default position depending on two factors:

1. their generally desired exposure to cash and currencies; and

2. their view of stock and bond markets.