Last last night President Jacob Zuma fired the Finance Minister and Deputy Finance Minister of South Africa. Pravin Gordhan and Mcebisi Jonas were seen as the last bulwarks between the Treasury and those in power with nefarious objectives. Gordhan’s and Jonas’ replacements will do the President’s bidding, to the personal benefit of the President and … Continued 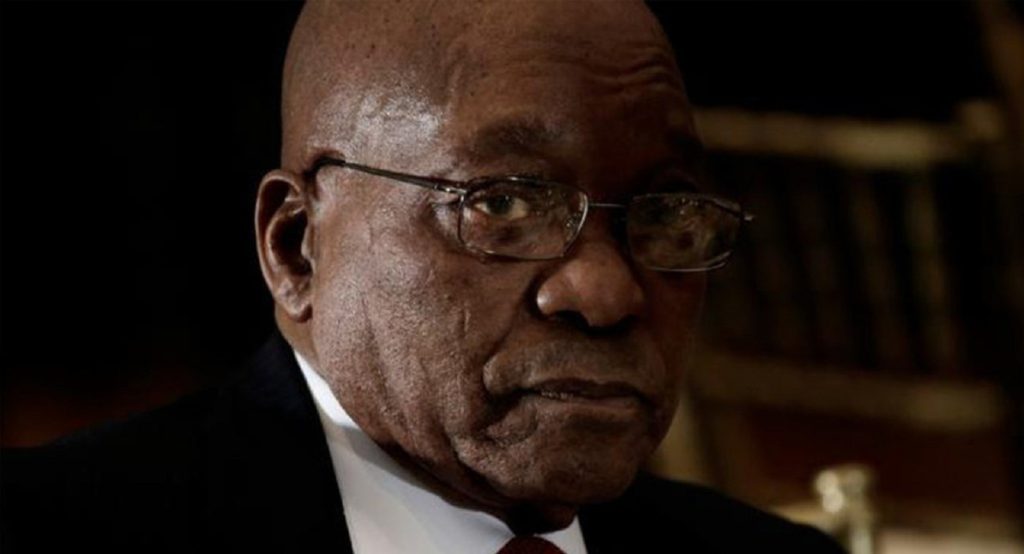 Pravin Gordhan and Mcebisi Jonas were seen as the last bulwarks between the Treasury and those in power with nefarious objectives. Gordhan’s and Jonas’ replacements will do the President’s bidding, to the personal benefit of the President and themselves, while South Africa’s general population is going to slide rapidly into penury as the country’s currency tells the sad story.

Zuma fired and shuffled nine cabinet ministers, but mostly the rearranging is irrelevant and serves to mask the real issue which is that the foxes have now gained control of the hen house.

Why these ruinous machinations?

Zuma has several objectives that are served by these current actions. Most important are:

1) He wants to commit South Africa to a nuclear-build deal with Russia and most probably benefit by a personal deal with the Russians;

2) He wants a finance ministry that will not impede his benefactors, the Gupta family, in their banking transactions (all South African banks have closed Gupta bank accounts due to money-laundering suspicions); and

3) He wants to engineer his hand-picked replacement come December’s ANC Elective Conference that will elect his successor so that he can continue to avoid prosecution.

What are the consequences?

Perhaps Zuma has overplayed his hand here and has initiated the process that will lead to his downfall. It is possible that Parliament could remove the President through a vote of no confidence if sufficient numbers of ANC MPs join the opposition in calling from Zuma’s axing. Such actions would be positive for South Africa and the Rand.

But more likely, Zuma will pull this off as he intends, and enrich and protect himself at the cost of the Rand and the economy.

We have previously expressed these concerns –

“Our chief concern was that President Zuma would fire the Minister of Finance and ram a R1 trillion nuclear deal through parliament. The risk was not realized…” 1

“South Africa changed course and the Rand went with it. The commodity cycle turned down, government prudency ended and President Zuma set off on a course of building an idiocracy and a system of patronage.” 2

“The three key drivers of the Rand today are:

1) Economic growth (as measured by GDP)

“South African government debt sits on this precipice…..Large insurers, mutual funds and pension funds typically operate with investment policies that prohibit investment in Junk bonds. Their exit from the South African market would be highly detrimental to the economy and the Rand.” 2

“The full faith and credit of the US government, and more so, that of the South African government, is, for us, eroding before our eyes. For years we have been advocating ‘gold rather than cash in the bank’. We need to make our point louder.” 2

“All told, we see tough times ahead for the Rand with the odd intermittent stronger period providing an opportunity for South Africans to externalize their investments and to hedge their exposure by investing in Rand-hedge opportunities including gold.” 3

We urge all South Africans to secure part of their wealth and savings in that one investment that does not rely on governments to do the right thing – PHYSICAL GOLD BULLION. Now.