The United States Department of Justice (“DOJ) yesterday blindsided the White House to appoint a Special Counsel to investigate President Donald Trump, his campaign, and Russia. The Special Counsel will oversee investigators and decide whether criminal charges are warranted. If so, the special counsel can prosecute the case. A Special Counsel is a person appointed … Continued 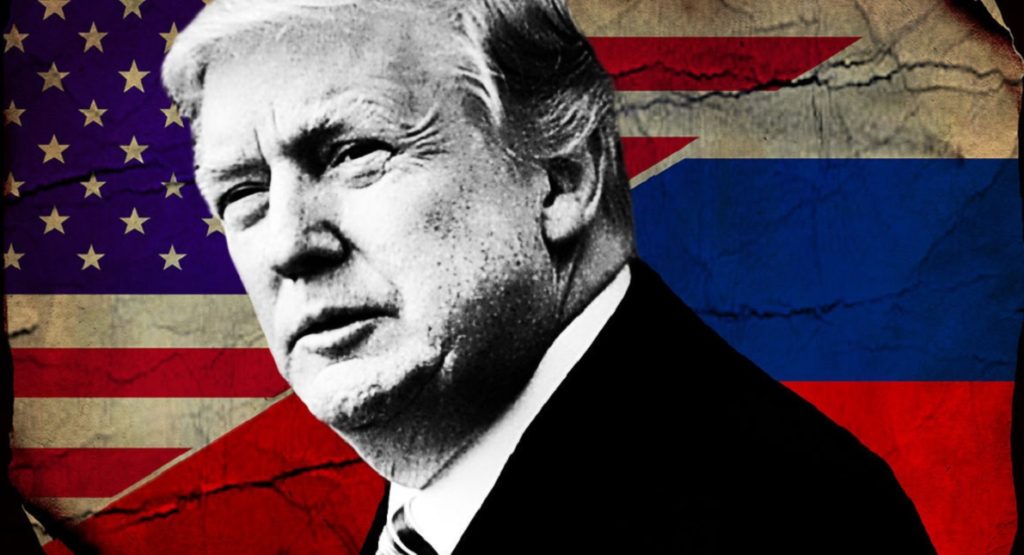 The United States Department of Justice (“DOJ) yesterday blindsided the White House to appoint a Special Counsel to investigate President Donald Trump, his campaign, and Russia.

The Special Counsel will oversee investigators and decide whether criminal charges are warranted. If so, the special counsel can prosecute the case.

The DOJ remit has instructed the Special Counsel to investigate:

“Any links and/or coordination between the Russian government and individuals associated with the campaign of President Donald Trump;

Any matters that arose or may directly arise from that investigation.”

The appointed Special Counsel is Robert S Mueller III. Mr Mueller’s career-record and reputation place him at the very pinnacle of lawyers in the US. He was decorated for bravery as a marine on the battlefield in Vietnam. He served as FBI Director from 2001 to 2013. He led the world’s biggest investigation ever, when he led 4,000 FBI agents on the investigation into 9/11. He stood up to President Bush and Vice-President Dick Cheney regarding the use of the NSA to snoop on US citizens. Mr Mueller is a highly disciplined and rigorous lawyer and can be expected to conduct a thorough and unintimidated criminal investigation leading the current FBI team. The public is likely to hear little or nothing until the Special Counsel has concluded its work.

The President has the power to fire both the Deputy Attorney General and the Special Counsel but that would precipitate the collapse of his government and is unlikely. More likely is that the President will morosely back-off and await the outcome of what could be a long investigation, or become a lame duck president who resigns in a huff.

So what are the likely outcomes?

We are sure that the Special Counsel investigation will reveal many crimes. Already there is much prima facie evidence of crimes committed by Trump Campaign Chairman Paul Manafort and Trump’s National Security Advisor General Michael Flynn. We anticipate unlawful Russian business between Trump, Commerce Secretary Ross and others. The circumstantial evidence is substantial and the attempted cover-ups are even more telling. We expect an obstruction of justice criminal indictment against Trump and/or associates.

So what are the likely effects of all this?

We would expect a reversal of the financial effects that were brought on by Trump’s victory in the elections last year. We expect US equities to give up their gains that were induced by the expectations of massive defence spending and huge corporate tax cuts. We would expect the Dollar to give up its gains from the expectation of Trump putting America first. We would expect gold (in Dollar) to be on the winning side of the slate. We expect the Rand and all other Emerging Market currencies to (ironically) pay a nasty price, as usual. We expect gold in Rand to be a big winner.

What of the future?

We expect a period of immense turmoil as Trump rapidly loses his public political-capital and support from his own party in Congress. We expect him to become ever-more combative as he goes down on his sinking ship. We expect that he will resign or be forced out of office within two years. We are thinking about a President Mike Pence and Vice-President Paul Ryan.