Opening Remarks We ended our Third Quarter SA Bullion Gold Report (finalised on 7 October 2016) with the following: “If the election were held tomorrow America would get its first female president in 241 years. But then a lot can change by November 8.” Well, a lot did change by November 8. James Comey, the … Continued 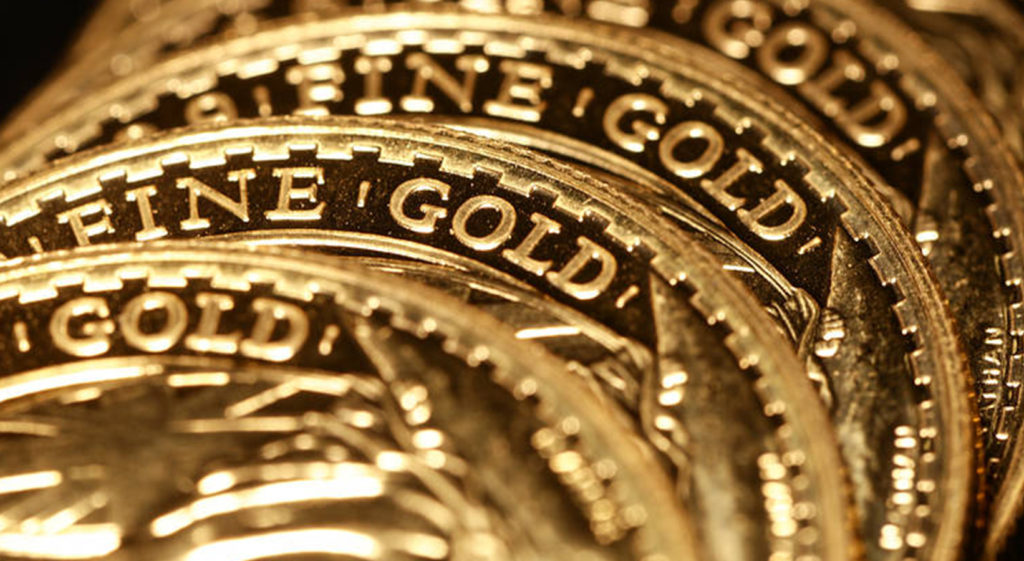 We ended our Third Quarter SA Bullion Gold Report (finalised on 7 October 2016) with the following:

“If the election were held tomorrow America would get its first female president in 241 years. But then a lot can change by November 8.”

Well, a lot did change by November 8. James Comey, the Director of the FBI, inserted himself into the presidential race and in all probability cost Hillary Clinton the election. The other important change was the working class landslide for Donald Trump in the last week of the election campaign (due to a combination of anti-Clinton and pro-Trump issues). Key pro-Trump issues were climate-change denialism (and therefore pro-oil and coal); and down-and-dirty affairs that made Trump relatable to the male blue-collar workers who turned out in their droves for Trump.

Two million more voters cast their votes for Clinton than for Trump, and while Trump was preparing himself for a loss, the US Electoral College system delivered him a victory. US stock markets rallied to new heights while bonds and gold were clobbered. Not all equities did well, but shares in defence companies, infrastructure companies and companies that would benefit from protectionist policies did spectacularly. Tech shares were pummelled. This was the stockmarket repositioning for Trump benefits, whereas it had previously positioned itself for Clinton benefits.

The ‘American Dream’ has suffered a slow and agonizing death this century. Inequality has reached new heights and the fruits of the economy have become owned by fewer and fewer very rich people. Donald Trump is one of those people. Oddly enough, the suffering masses believe that he will redistribute the riches in their favour. Trump has never had the slightest sympathy for the working class and so it will be interesting to see if this leopard really will change its spots.

Trump’s stated policies, if enacted, will translate into ramped-up defence and infrastructure spending (including a border wall), massive budget deficits, an unprecedented build-up of public debt, and ultimately a US Dollar that must pay the price by getting weaker. We stated this in the quarterly report and the position is entirely defensible. In the aftermath of the elections however, the Dollar strengthened considerably as capital flowed from all corners of the world into US stocks. This tsunami would seem to have passed and one would expect a long downhill for the Dollar from here (with many bumps and dips). This would speak to gold strength (with dips and bumps).

The South African Rand has become the world’s most political currency based on implied volatility in the price of options contracts, and boy, has there been politics!

Recent big worries for us and the Rand have been President Zuma’s battles with the Minister of Finance, the implications of the State of Capture Report, and December 2016 SA government debt ratings. Regarding the battle with Minister Gordhan, Zuma lost (although this could change) and this outcome was Rand positive. Regarding the debt ratings, Moody’s and Fitch have not downgraded South African debt to “junk” (yet). S&P is due to reveal all later this week. These outcomes so far have been Rand positive. The State of Capture Report will probably prove to be fairly extreme for the Rand – either positive or negative – but complicated legal issues will first have to be resolved.

Our biggest Rand-worry has been the trillion Rand nuclear deal that Zuma has been trying to ram through – almost certainly so that he could walk away with a monumental bribe. It would seem that Zuma has lost this deal, for now. Last week the Department of Energy published details of its latest draft Integrated Resource Plan. This draft indicates modest new nuclear power coming on stream, and only in 2037. Unless this was engineered trickery to fool the ratings agencies, this would indicate that new nuclear plans have been shelved. This turn of events has surprised us greatly and has been extremely Rand-supportive. We hope that there are no sudden u-turns, but don’t be shocked if there are.

We do not expect Zuma to be able to see out his current term that ends in 2019, and the sooner that he leaves office, the better. But whether we have Zuma at the helm or not, we see a low-growth future, and we all (should) know that long-term low-growth holds great, great risks for a country and its currency.

We are convinced that ultra-low interest rates in the developed countries, combined with the rise of populism, spells high and rising risk. In this highly unusual global condition today, risk mitigation is crucial. As part of a diversified portfolio allocation that includes a high cash allocation, gold can play an important role in overall risk mitigation. Gold can also benefit from considerable upside as higher inflation eventually takes hold.

It remains our view that investors should have a gold allocation that they can stomach through great volatility and in the long term. Investors should not run the risk of exiting during pull-backs. We think that an exposure of 5 – 10% makes sense.